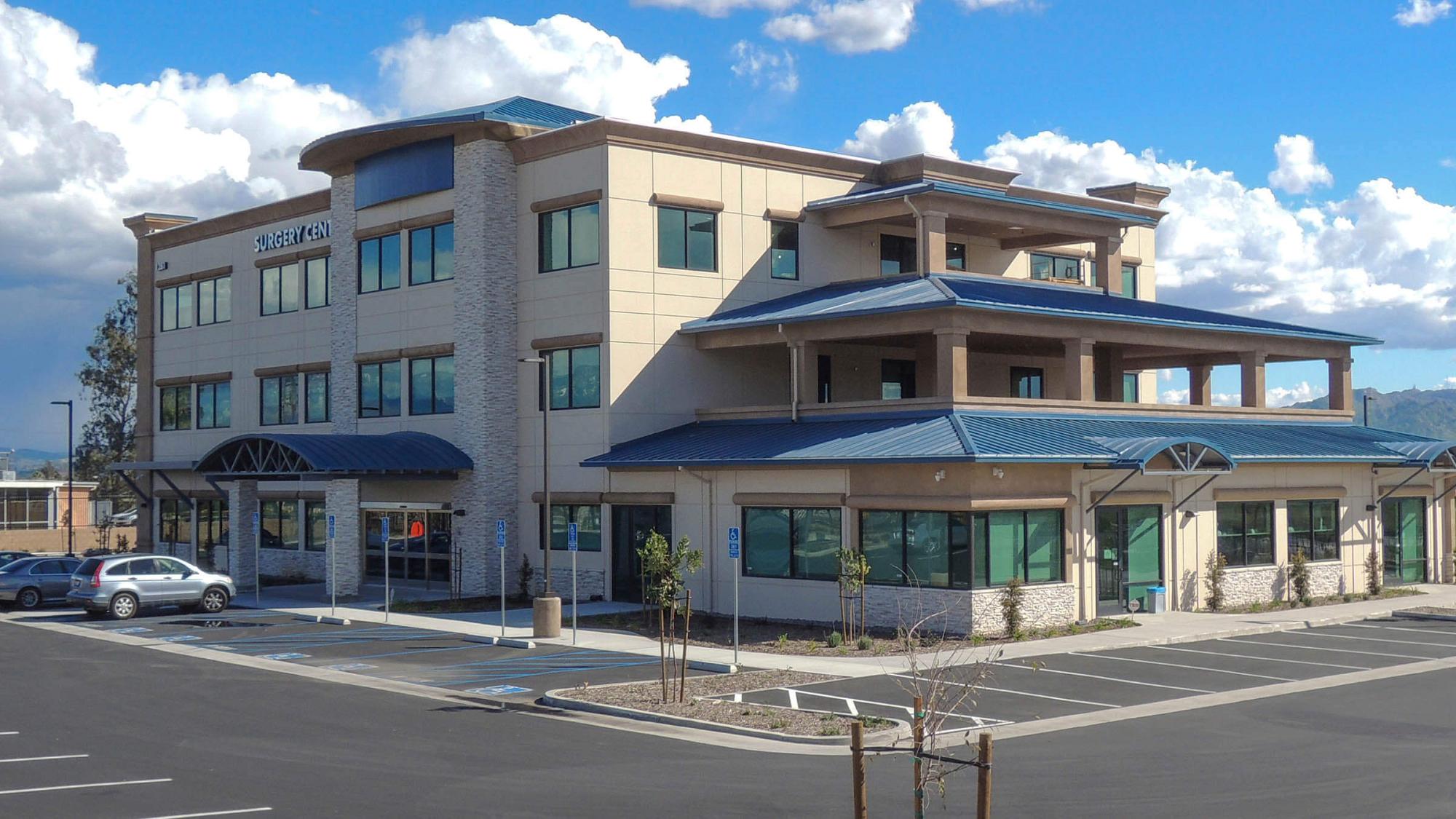 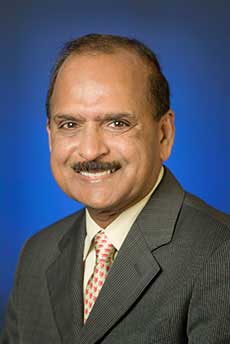 A surgeon for nearly 40 years, Dr. GnanaDev specializes in vascular, general and trauma surgery. He is a longtime former medical director at Arrowhead Regional Medical Center in Colton (2000 to 2012) and was one of just three doctors from San Bernardino counties in the past 150 years to serve as president of the California Medical Association (2008 to 2009). He has served as Chairman of the Department of Surgery at Arrowhead Regional Medical Center since 1988 and is founder and president of Cal Med Physicians and Surgeons, Inc.

Dr. GnanaDev earned his medical doctorate from Kurnool Medical College, Kurnool, India and served his residency in general surgery at the University of Medicine and Dentistry, Newark, New Jersey. He completed a fellowship in cardiovascular surgery from the Arizona Heart Institute, Phoenix and is certified in vascular surgery and general surgery by the American Board of Surgery. He has received numerous awards, including the American Medical Association Foundation’s Excellence in Medicine Award and the Houston Academy of Medicine’s Compleat Physician Award. He was the founding president and CEO of California University of Science and Medicine, which earned preliminary accreditation from the Liaison Committee on Medical Education in 2018 and seated its first class of medical students that same year.

Please contact our office by phone or complete the appointment request form. Our scheduling coordinator will contact you to confirm your appointment.